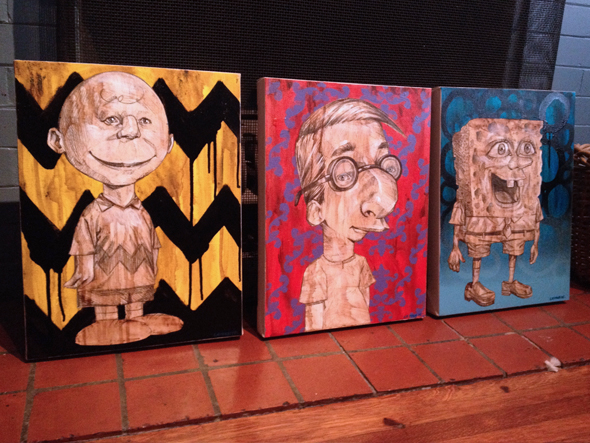 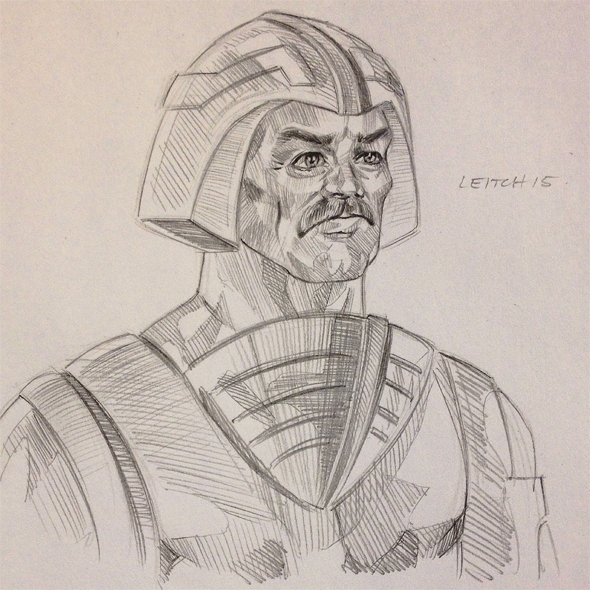 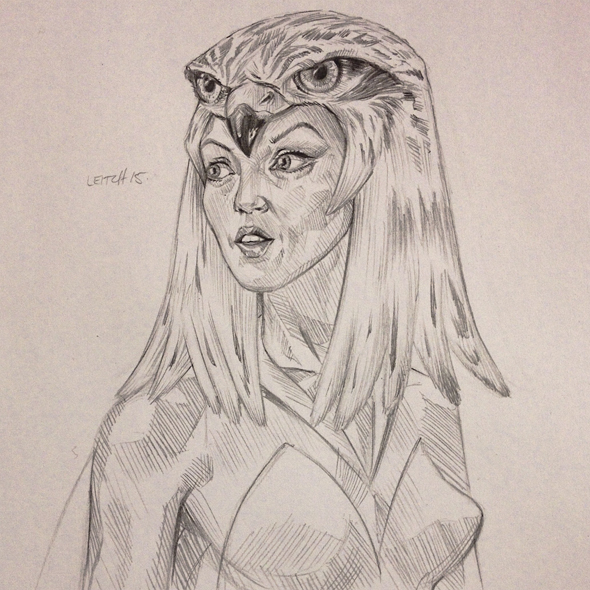 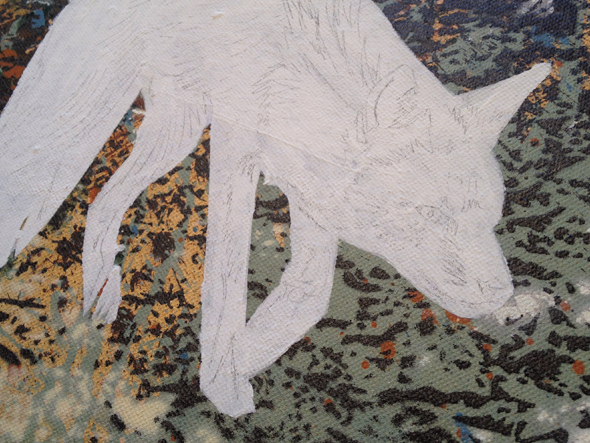 I realized I didn’t share my last sketches of 2014:

Last week I finally cleaned up my sidebar and background.  My sidebar was taking up too much vertical space, and it was missing a link to my commercial portfolio.  Even though I will miss my Leitch Selected Portfolio image I’m very happy with the new buttons. I shrank my gravatar and moved my info up beside it, as well as shrank my links to my other pages and added a title.  All of this allowed me to add a widget that pulls data to show my most popular posts. 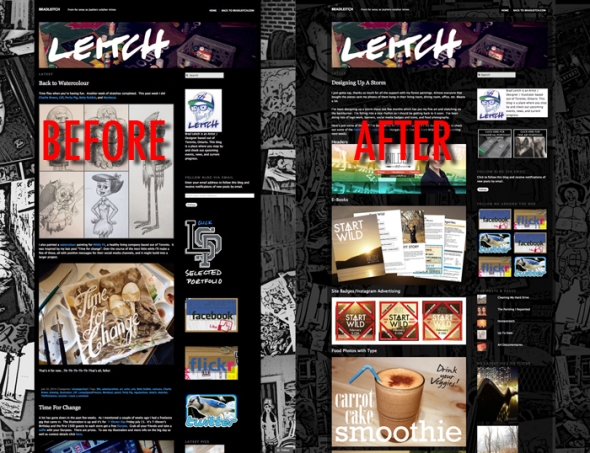 As you might see I have doubles of my links….they’re just placeholder until I finish my other buttons within the next week or two.

That’s it for now, Later.

Designing Up A Storm

I just gotta say, thanks so much for all the support with my forest paintings. Almost everyone that bought the pieces sent me photos of them hung in their living room, dining room, office, etc. Means a lot.

I’ve been designing up a storm these last few months which has put my fine art and sketching on the backburner.  I’m falling into a nice rhythm so I should be getting back to it soon.  I’ve been doing lots of logo work, banners, social media badges and icons, and food photography.

Here’s just some of the stuff I’ve been doing for Wildly Fit. I guess it’s my duty to tell you to check out some of the health and fitness services Morgan offers (the free Start Wild group is happening next week). 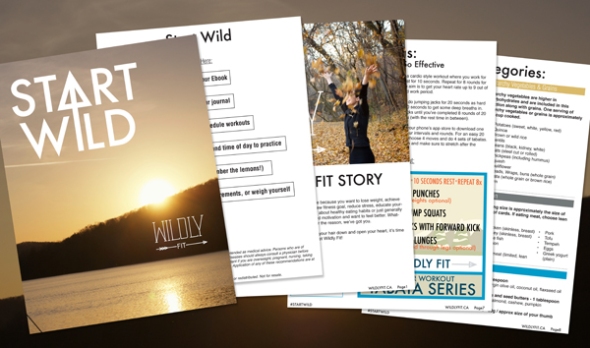 I started teaching in January.  Typography 1 in the Graphic Design program at Toronto Film School.  So far, I’m having a blast.  It’s pretty cool to make these assignments and then the students come back with great work that exceeds expectations.  They’re certainly pushing and inspiring me. 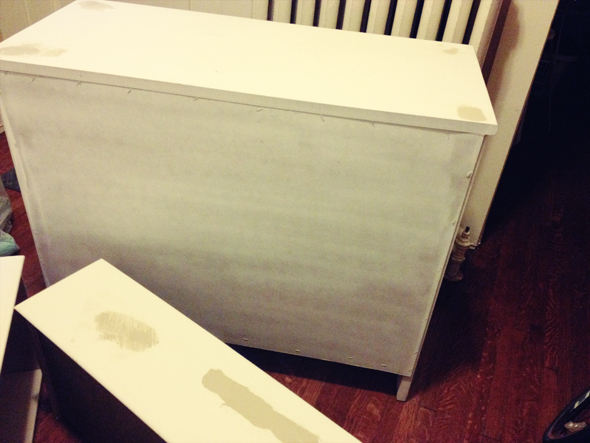 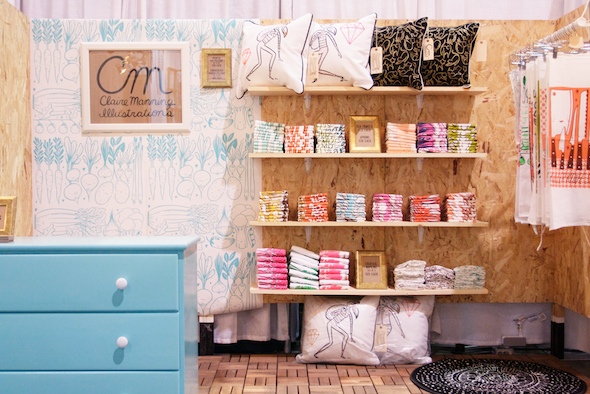 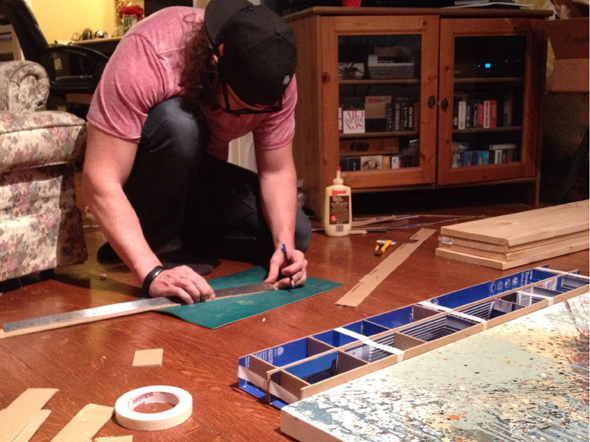 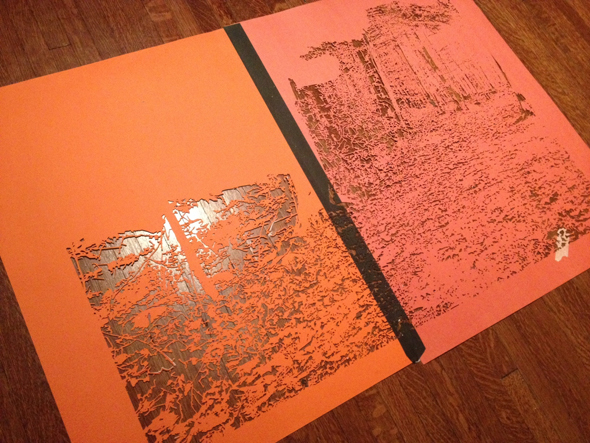 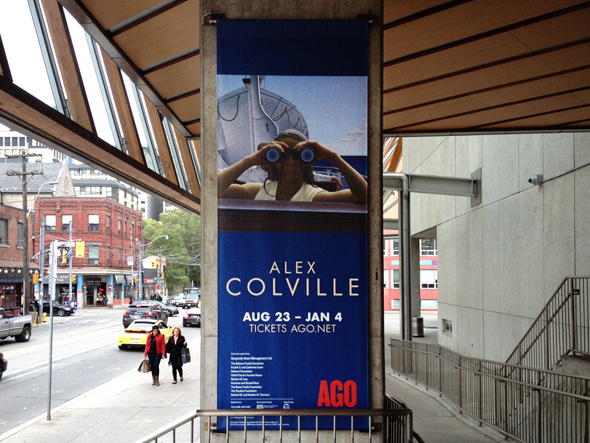 I’m pretty pumped to share my latest painting.  It’s been about three or more years since I’ve painted anything over 8″x10″.

It felt good to get back at it, and using spray paint as a medium is something that I grow more and more fond of, especially on larger works.

That’s it for now…

I’ve been super busy the last couple of months working on new projects, and finishing some old.  I realized I had missed sharing some sketches I had done before I got going on my new commercial portfolio. 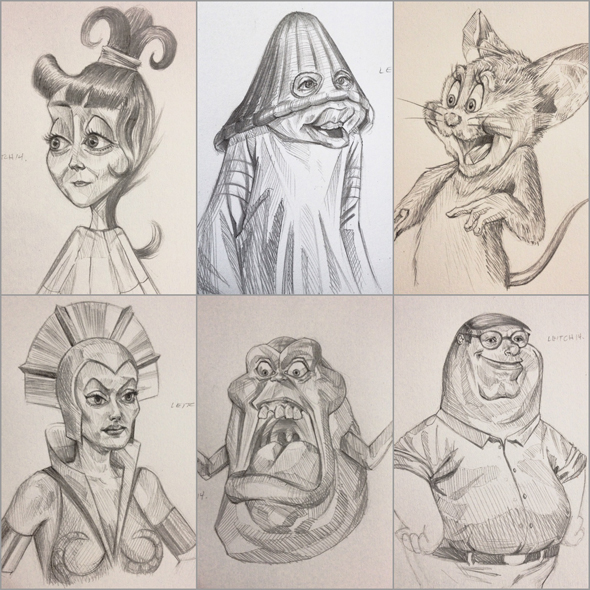 Also at the end of August I tried my first couple of attempts at plein air .  The first is of a neighboring farmers field, and the second, a marina off Lake Huron.

The next time I take a go at these, I want to try using gesso first.  The boards were really drinking up the paint, and at times I found it difficult to move my brush across the surface smoothly.

Finally, the last two weeks I’ve been working on a new piece that I had been planning to do for quite a while now.  It’s a wolf painting 40″x40″ in spray paint and oil.  I’ll share it next post… until then here’s a preview (wasp not included). 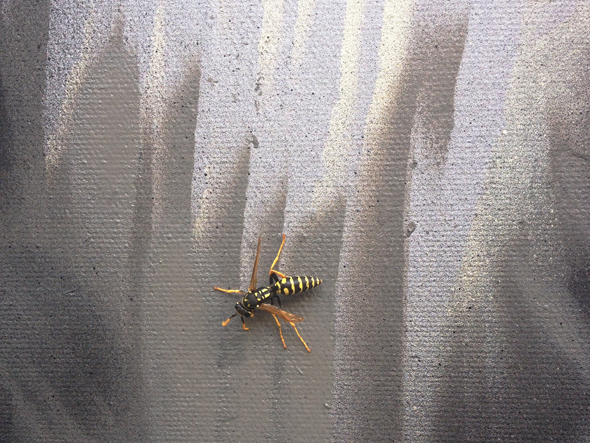 Time flies when you’re having fun.  Another week of sketches completed.  This past week I did Charlie Brown, LSP, Porky Pig, Betty Rubble, and Mordecai.

I also painted a watercolour painting for Wildly Fit, a healthy living company based out of Toronto.  It was inspired by my last post “Time for change”. Over the course of the next little while I’ll make a few of these, all with positive messages for their social media channels, and it might build into a larger project. 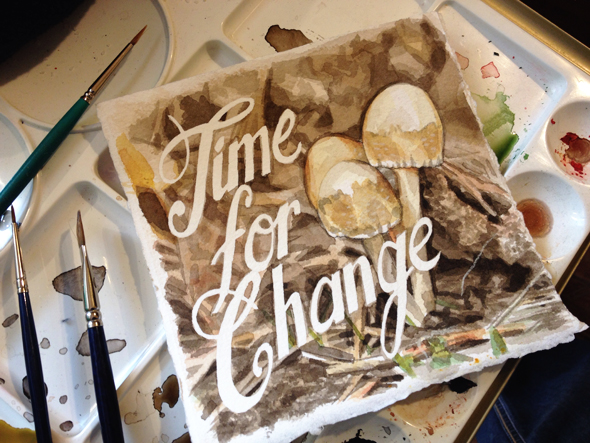